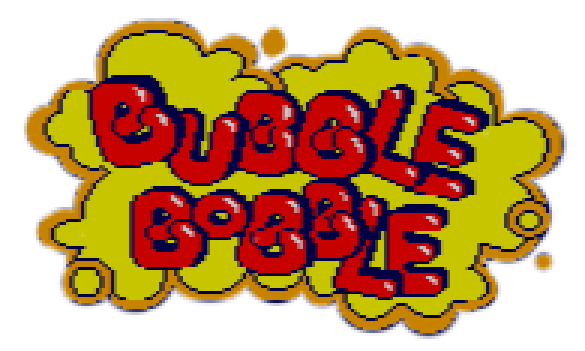 I wrote this guide for the SMS FAQ Completion Project.
A great game and still fun after so many years (at the moment 20 years). And the SMS version even features 200 levels, the most levels of all versions and ports of the game, and not just poor 100 levels, so you have double the fun.

Please note that IceQueenZero recorded a nice No-death playthrough for Bubble Bobble. The video can be found below the guide.
[Filesize: 64299 Bytes]